What is a Microadventure?

Who really created Microadventures? Alastair Humphreys is a serious adventurer. His website casually lists that he has cycled around the world, walked across India and rowed the Atlantic, but read further and that’s just a tip of the iceberg …an iceberg he probably climbed, circumnavigated and sailed around Cape Horn.
The story goes that in between what I have since coined ‘maxi-adventures’, Al (to his friends) got sick of the hordes of people sitting at his feet begging him to regale them with exotic stories of afar. Actually, I don’t think he did get sick of that part – it’s been a while since I read the story. The bit he got sick of, or mentioned, was he was forever getting told, “Yes, I’d love to have an adventure, but I don’t have the time/money/fitness/beard to do it, so I just have to sit inside.” To this, Al stroked his rough red beard, stared into the distance (I imagine he was standing on a sofa with one foot on the back, resting his hand on his knee) and said, “Hark. Adventure is a state of mind.”
He did say that too – never let it be said that I don’t do my research – it’s on his web page, along with the definition of his supposed creation and topic of many books, the microadventure.

“A microadventure is an adventure that is close to home, cheap, simple, short, and yet very effective.”

The thing is, I invented it. It’s something I’ve always done instinctively. It’s my way of saying I’m not lost I did this on purpose.
Al’s book was published in 2014, so it’s quite conceivable that in his travels away from London (here’s evidence he was in Brisbane in 2009 http://www.alastairhumphreys.com/photo-friday-brisbane-night/), he has overheard me talking of my ‘Urban Adventures’ and thought, “What a great idea!”
In 2009, after having lamented our society’s lack of a rite of passage for boys turning into teenagers, I decided to create my own. I planned to have a whole day of just my son Cal (turning thirteen) and I doing something memorable. To this end I concocted the idea of a journey decided by the toss of a coin. First thing the morning of his birthday, the two of us tumbled into my van (the only way you could enter it), and proceeded to flip a coin at every intersection.

After having passed our local convenience store four times in a loop we thought we’d never escape, we drove for six hours, with breaks, until we gave up in the Gold Coast hinterland. We had visited parts of Queensland I had never seen, and haven’t since.
…So I’m claiming that as the first ever microadventure.
I’ve had many more since…
…like my Facebook Post:

“I feel a bit like Bear Grills …Jayne dropped me at the Roma Street Parklands with nothing
but my wallet, phone and computer- and I have to navigate my way home.”

…Or finding an abandoned sanitorium by stepping off the well-trodden track.
…Or even having a microadventure on a maxi-adventure by looking for evidence of Londinium (Roman London) whilst there.
But all that’s for the blog.

So, who really created Microadventures? Al did of course. 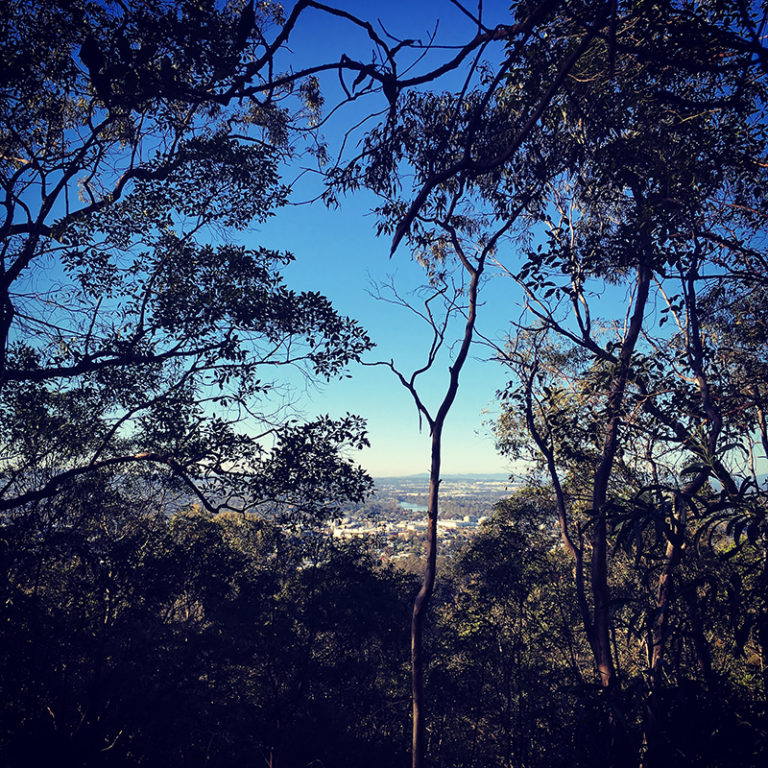 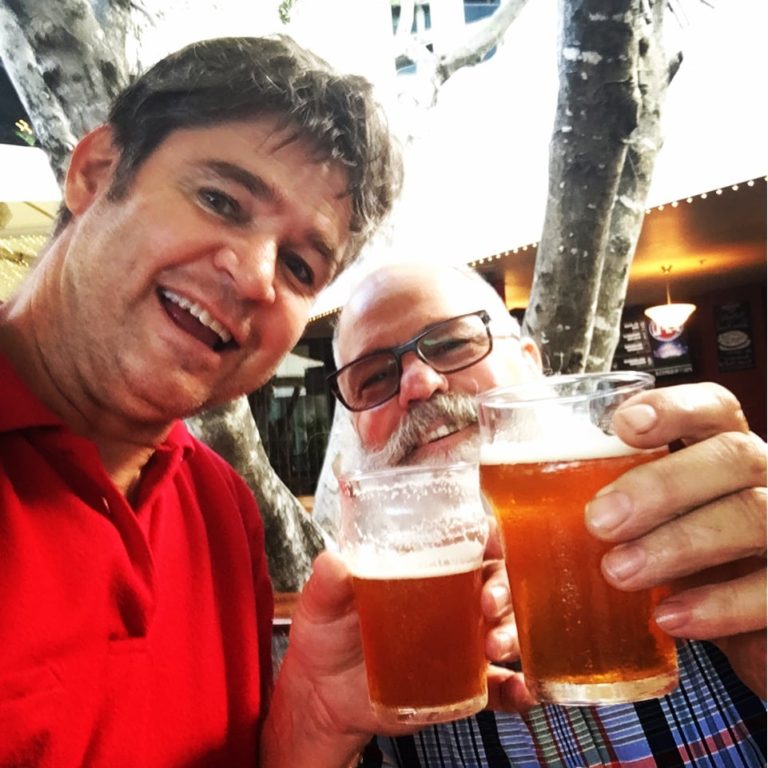 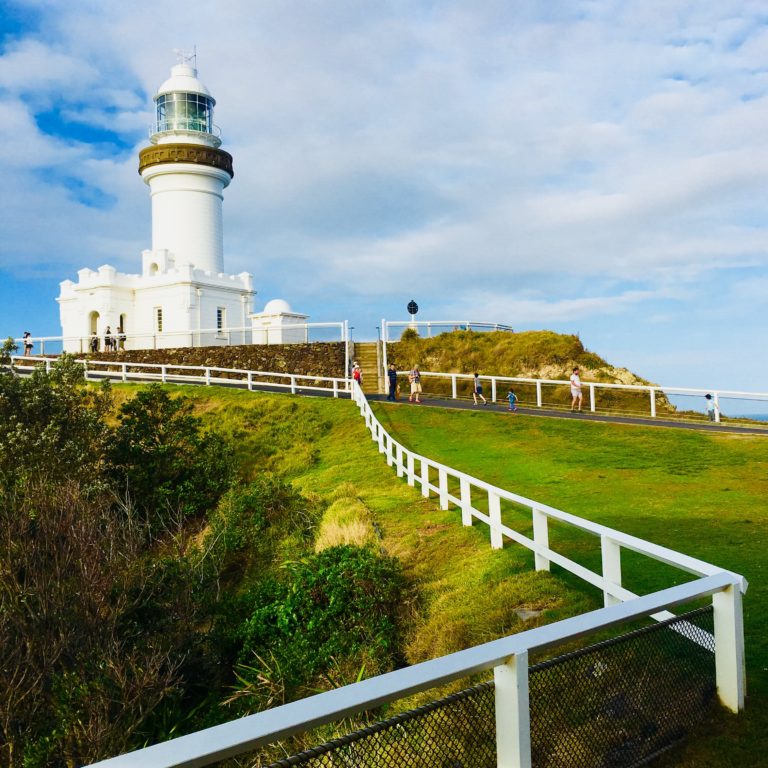 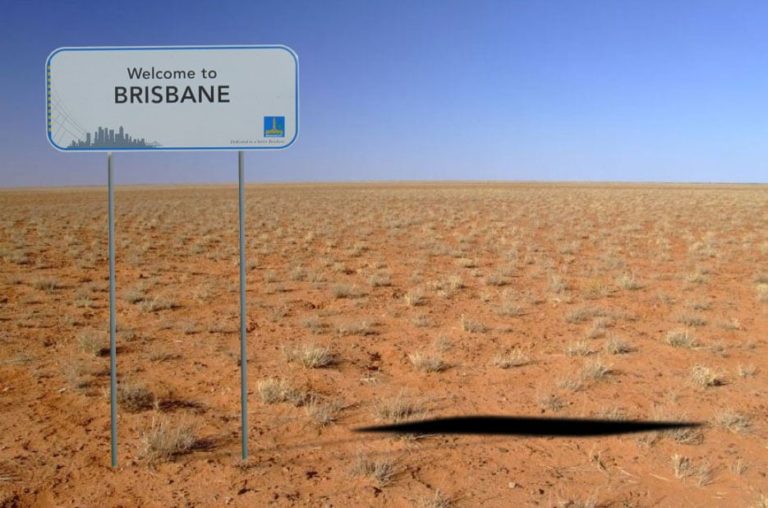 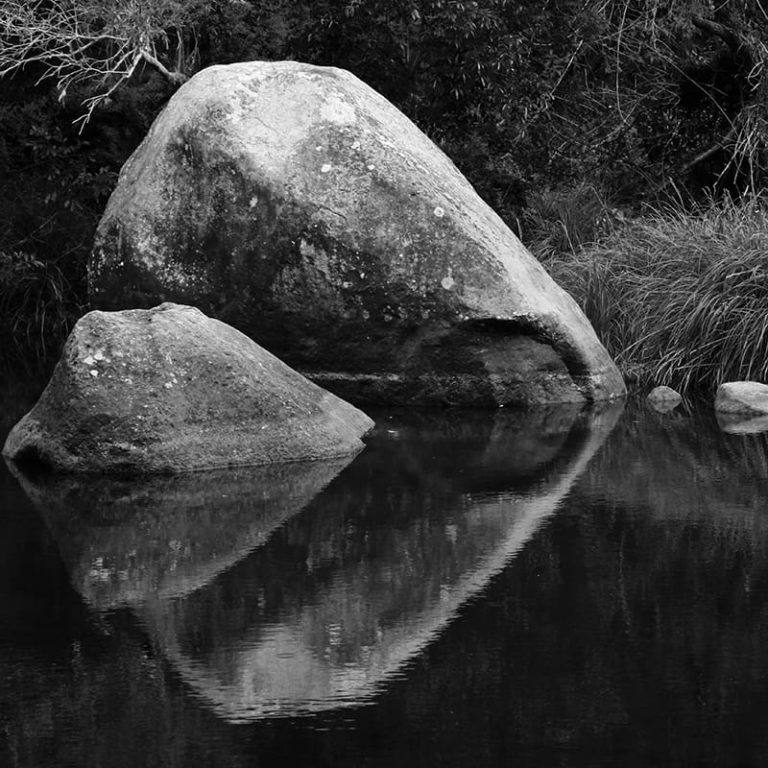